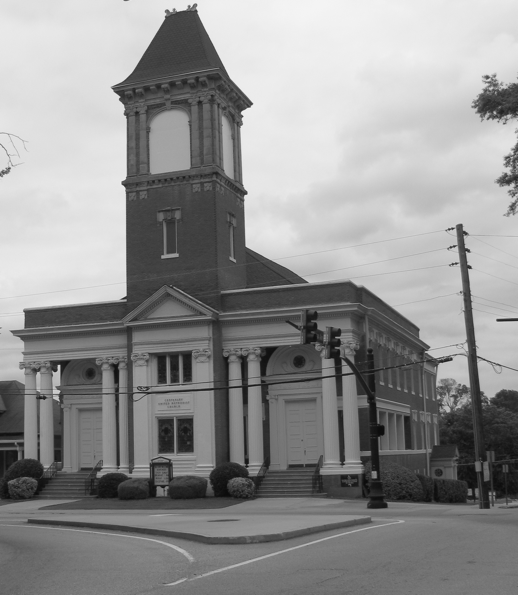 Anyone in Victoria Falls “of a certain age” holds fond memories of old Pastor Jameson, who preached at Victoria Falls First Methodist Church for over 50 years. Pastor Jameson was a widower for most of his life, his wife dying of tuberculosis before they had been married for even a year. Although he never had children of his own, he spent his life caring for his congregation as if they were his own children. Indeed, Pastor Jameson’s kindness extended beyond his own congregation to include everyone in town. He was a beacon of light to the town during the Great Depression, both through his messages of hope, as well as setting up a soup kitchen to feed the hungry. During the Second World War, he personally wrote weekly letters to each of the young men serving overseas, full of inspirational and hopeful declarations of the eventual and necessary victory of good.

The image of the man who sticks in most people’s minds, however, is of his daily walk at sundown, walking home from the church. As First Methodist Church is situated near a park, there were frequently many children playing nearby as he left. To hear those who are old enough to tell it, every day without fail he waved to them and cheerfully shouted that they should head home for supper before it gets dark.

Eventually he passed away, as even the best men must, but some say that his spirit still watches over the town even today. Many children have reported seeing an old man who exactly matches the description of Pastor Jameson walking near the church. Some have even said that he’s talked to them, advising them with a friendly smile to head home for supper before it gets too dark. No adult has ever seen him, but ask almost anyone and most would tell you that they believe that he’s still there. 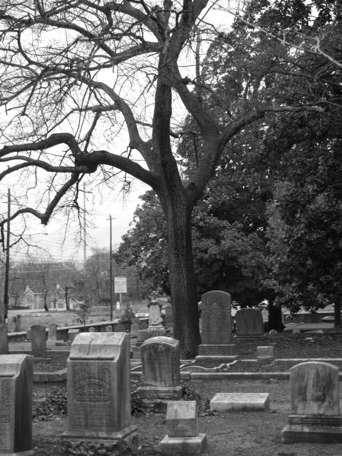 Victoria Falls being the home of so many ghost stories, it stands to reason that its graveyard is an immensely popular tourist attraction. Strangely enough, its most famous occupant isn’t buried here, but is actually a tree! The so-called “Suicide Tree” stands almost in the exact center of the graveyard, a nearby headstone placed almost perfectly to allow someone to climb on it to tie a rope around the tree to hang themselves with. Local legend states that this is exactly what a young widow did on hearing the news that her husband had been killed in World War I.

It’s said that when you stand under the tree’s branches at night, you can hear the poor widow’s sobbing. However, after five teenagers were found dead, hung from the tree the morning after a full moon, the Victoria Falls Police decided to place an officer near the tree at night to dissuade any other potential suicides or vandalism, and do not allow anyone to approach it. They of course deny that you can hear sobbing under the tree. If you ask almost any of the officers though, most will admit that they’ve been too scared to try it for themselves!